Wasteful Italy Throws Away One Trillion

Italy, it transpires has been throwing away taxpayers money like there’s no tomorrow. The nation’s national debt now stands at a whisker under two trillion Euros and it is still growing.

Had Italy’s managers been better at managing their nation and been a little less efficient at spending wildly or allegedly redirecting cash into their own bank accounts, Italy’s national debt would probably be half what it is now, perhaps even less. An exaggerated claim? No, and here’s why.

On January 13, Italy’s newspapers ran articles claiming Italy’s wild spending regional, provincial and local politicians, had frittered away no less than €600 billion over the last 20 years. In other words, appalling management has cost Italy €30 billion a year. But that’s not all. A similar situation exists in Italy’s health system.

While Italy’s regional, provincial and local politicians and their managers were wasting billions annually, health service administrators were not far behind.

Italy’s health system has managed to waste a record €24 billion a year owing to a combination of poor management and that old Italian bugbear, corruption. This sum is still being wasted today.

If one assumes, not unreasonably, that Italy’s health system has been wasting €24 billion for the same 20 year period as its regional, provincial and local government, that adds up to €480 billion.

Add health service overspending – €480 billion – to wasteful regional, provincial and local government spending – €600 billion – and the grand total is a little over €1 trillion or half Italy’s current national debt.

One could assume, and probably not too unreasonably, that central government spending has also been blighted by corruption, and wasteful spending, possibly to the tune of, say, €500 billion? If this is this case, then Italy’s national debt should be no more than €500 billion and not the €2 trillion it stands at today. And this is without taking into account the €180 billion or so Italy loses annually to tax evasion.

Who is to blame for such appalling management?

Italy’s political system – left wingers, right wingers and all the rest, plus a lack of real anti-corruption and anti-money laundering laws.

For its current economic woes, Italy really ought to stop blaming Europe, and Germany, and look to its own doorstep.

When comic turned political activist, Beppe Grillo, the leader of the 5 Star Movement, claims Italy’s political system needs demolishing and rebuilding from the ground upwards, perhaps he has a point. And perhaps Grillo should stop laying part of the blame for Italy’s woes on Europe’s doorstep too.

Italy’s problems are home grown. Europe and the IMF know this. Italy’s politicians, on the other hand, don’t want Italians to know it.

After Mario Monti took over from the foundering Silvio Berlusconi, the markets gave Italy a reprieve.  Servicing Italy’s 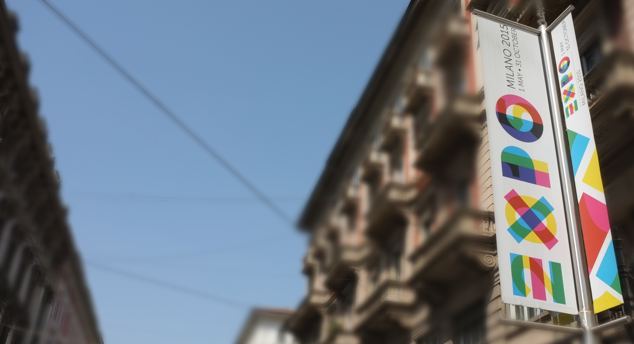 According to my Italy expert, Gaetano Salvo, ‘si mangia da Deo’ – ‘you eat like a God’ (rough

First of all, I’ve been itching to tell you that next Friday I’ll be posting details of Blog from Italy’s first recipe contest. As a

Syriana is a film. It stars George Clooney and Matt Damon and one or two other well know faces. It’s an intelligent film, a bit

Oops! Managed to Mess up My Database

That’ll teach me! If you noticed that this site was down for a short while with a funny error message, the reason for this blip

Italy is a curious mix of dark and light, of good, bad and ugly. Cagli, a small town in the Le Marche region of Italy, looks good and light. Here is a photograph of one of Cagli’s buildings.