Views of the Upper Aso Valley in Le Marche At some point next week, I’ll be returning to Italy’s lovely Le Marche region. I first visited the upper Aso valley area of Le Marche very briefly back in June. What I saw, I liked and liked a lot.

A friend of mine is doing up a house in Le Marche and he’s getting to know the region well. He’s already learned that Britons, the Dutch and a few Germans have bought holiday homes in the Aso valley area. These new residents have also earnrd themselves a reputation for the styles with which they do up homes in Le Marche.

Germans, or so a Le Marche builder said, want everything to be modern and up to date, but tend to lack taste, or at least do not have the same taste as the region’s indigenous residents.

Next there are the Dutch – very tasteful, but they want everything to be as modern as their German neighbors.

Last, but not least, are my fellow countrymen who have a very good reputation for restoring Le Marche houses to their former glory. This means instead of creating hyper modern interiors, they will go instead for a more traditional look and use traditional materials too. The British approach goes down well with Le Marche locals.

Here though, are not photographs of Le Marche houses, but views from those houses.

I think you will see why Italy’s Le Marche region is so appealing.

The rolling hills of Le Marche  not at all dissimilar to the landscapes of southern England. Note that this I visited in early June and that there had been lots of rain – hence all the greenery. By August, the greens will have faded considerably to straw yellow and the poppies will be no more. Beautiful though, isn’t it?

June in Le Marche is characterized by poppies, lots of them, which means photographers can have fun creating interesting poppy backdrops. Le Marche has no shortage of photo opportunities, I can assure you.

Here’s another poppy photo – with the same backdrop as before:

As well as the poppies, lovely panoramas, glorious hilltop towns and villages, the food and wine of Le Marche just as appealing. Actually, it’s even more appealing because eating out in Le Marche costs an awful lot less than in Milan, for example. You can eat extremely well on around €15 a head – less if you skip a course or two. The slight disadvantage to visiting Le Marche is that you may well return from your break a good few pounds heavier! 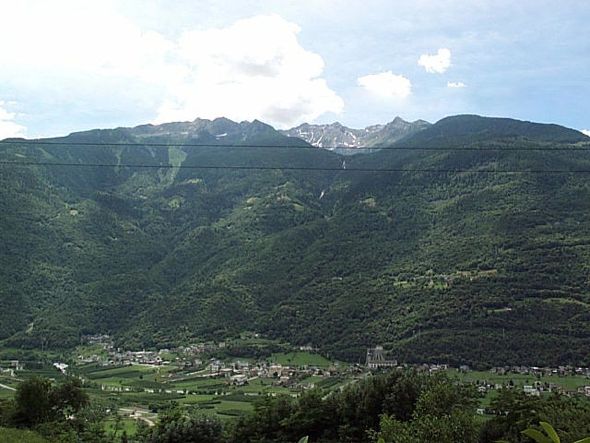 Can Good Whites be Found in Italy’s Red Valtellina?

Which Way Now for Berlusconi?

Blimey, that’s a heavy topic.  Yes, it is.  I end up having to research lots of heavy stuff

Around Cogne in the Italian Alps

We got back from our extended weekend trip to the Alps on Sunday afternoon (11 December), after having spent just over two days in the midst of spectacular Italian mountain scenery near Cogne in northern Italy.

How Democracy Does not Work in Italy

Italy is, on paper at least, a constitutional democracy. Expensive general elections are regular events in Italy mainly because governments don’t last too long.  While

Despite the bad news that seems to hover permanently over Italy’s economic future an unexpected ray of sunshine has broken through. Purchasing managers indices measure 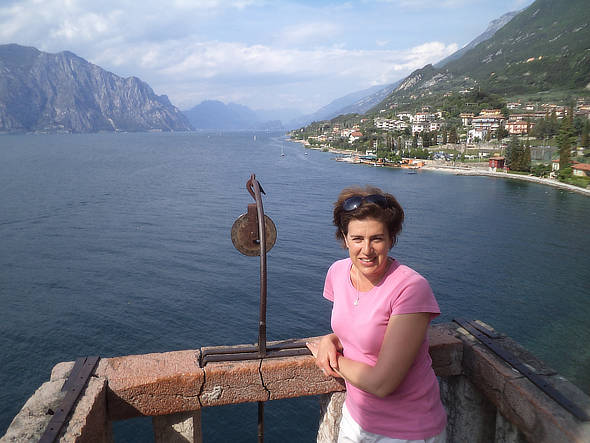 Seven Things to See and Do on Lake Garda – Part Two

In the old testament there is the story of the city of Jericho, the walls of which succumbed to the trumpets and cries of the Children of Israel. Now it is a new, grown up, group of children who are sounding trumpets, and the walls of the city which may succumb to resounding claims of sexual abuse within the Roman Catholic Church belong to the Vatican.